All for Joomla All for Webmasters

Training services in the military and private security area

Black Wolf Global is able to organize and support courses with a normal duration and courses with an intensive duration (between two weeks and twenty four weeks).
These courses can be for initiation, forming, qualification and specialization and can be organized and supported on the following training domains:

The Black Wolf Global personnel have the possibility to teach the courses directly in English language or the language native to the country where the training takes place. 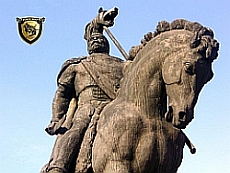 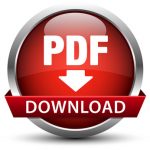